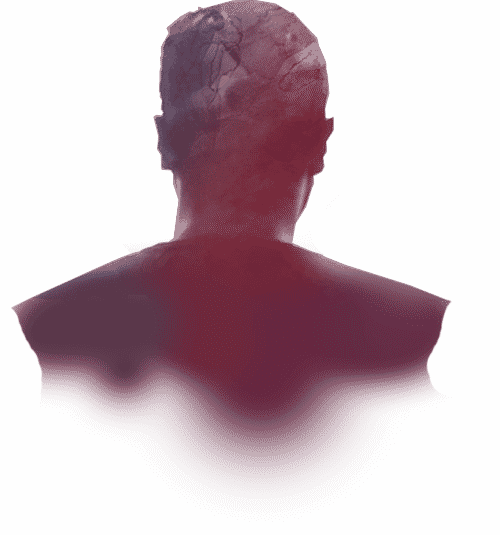 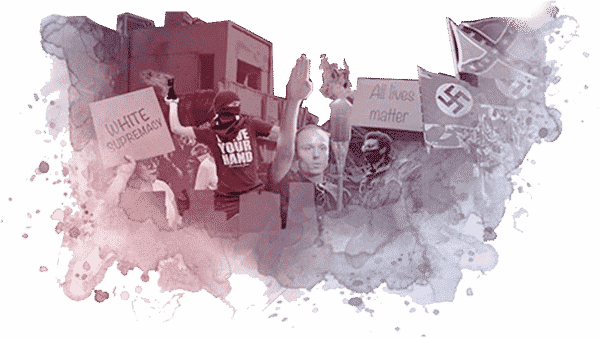 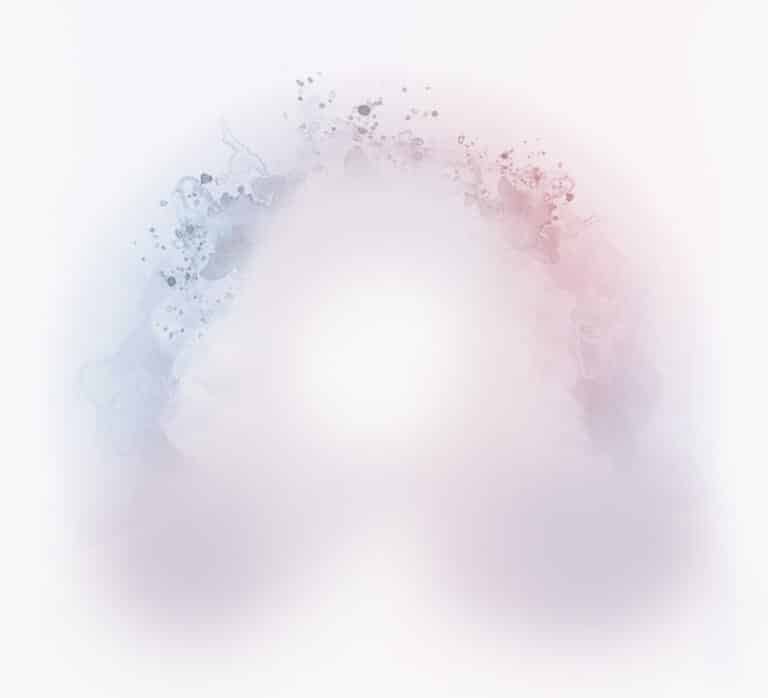 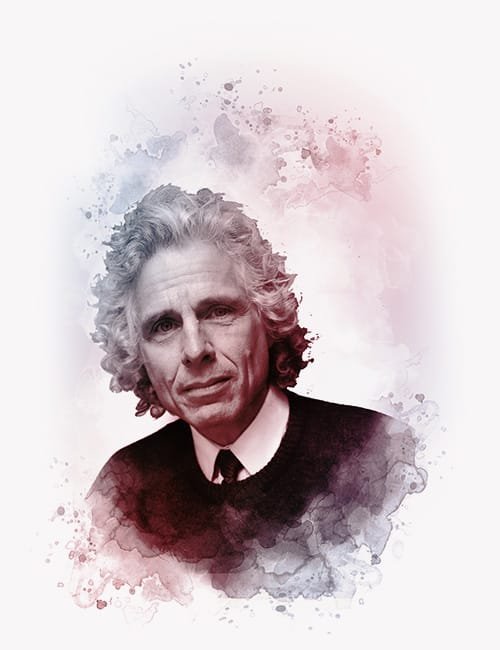 The premise behind Better Left Unsaid, lies in the unconfined analysis of the often violent extremism of today’s Western political landscape.  As liberal democracy becomes increasingly challenged in the West, we expose the dangerous tactics employed by the radical-left and far-right, alike. In a world where political polarization frames the way in which we live, a new path forward of unity is needed more than ever before. The value of the film lies in its impact, brevity and digestibility — as we confront the philosophical underpinnings of the radical left and their extreme right counterpart.

Better Left Unsaid (BLU)  is a documentary that offers a nuanced take on political extremism. A message that is the furthest thing from flowery, and a necessary evaluation on the cross-roads the West is now facing.

Our goal behind releasing BLU is to expose the dangerous aspects of extreme political polarization,  whilst offering a solution of unity instead. The audience need not agree with any ideologies presented in the film in order to engage and further the conversation. After watching this film, we expect them to react to political news presented in bite-size formats by all media outlets with a bit more scepticism and demand more information before passing judgement. We expect them to pursue better conversations around their peers and family. Ultimately, we expect them to partake in our democracy in a meaningful way.

We understand that is no small feat, which is why we need you.

WHAT WE’VE RAISED SO FAR

Thanks to the generosity of many, we have already raised $30,100 from Documentary Australia Foundation, $7,235 during our initial Kickstarter campaign and $8,972 on IndieGoGo. We still have a long way to go in order to make this documentary publicly available, and as independent filmmakers your support means the most.

Please note that if you reside in Australia or New Zealand you can opt for a tax-deductible invoice.